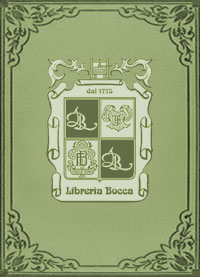 Focusing on design ingenuity, Modern British Furniture pinpoints the most inventive British designers and companies from 1945 to the present - from early postwar pioneers such as Ernest Race, Robin Day and Robert Heritage, to iconoclastic figures such as Peter Murdoch, William Plunkett and Max Clendinning, to today's global superstars led by Tom Dixon, Ron Arad and Jasper Morrison. Exploring the free-spirited and resourceful character of British design, this is a story of entrepreneurs who spearheaded their own companies - Lucian Ercolani at Ercol, Terence Conran at Habitat and Rodney Kinsman at OMK, among others - and the creative alliances between impassioned individuals and enlightened manufacturers, such as Frank Guille at Kandya. The book also looks at collaborations with international companies and foreignborn designers, such as El Ultimo Grito, who have adopted the UK as their base and injected further variety and spice into British furniture design.